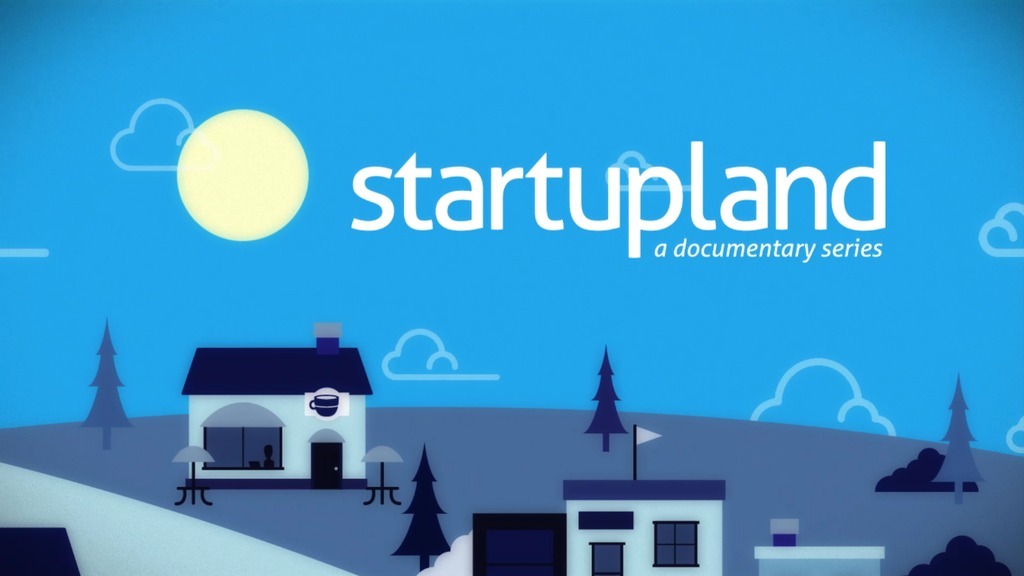 I love a good story. I love figuring out how things work. I think that’s why watching Startupland was so delightful. It is really five different stories told from a common vantage point; the accelerator programme at The Fort. It is quite possible that, had these five startups never enrolled at The Fort, the people behind them would never have met. That in itself is interesting to me.
As a production, Startupland is elegantly layered yet understated. It chooses to shine light on its characters and uses simple documentary film-making and story-telling technique to great effect to do so. I think it’s beautifully done and so was even more curious to learn …

The Story behind The Story

The Startupland documentary series began as conversations between Jonathon Perrelli and Justin Gutwein. Perrelli is the Managing Director of Fortify Ventures which, at the time, operated, “The Fort”—Washington DC’s first tech startup accelerator. Gutwein, a film maker, packaged those thoughts and launched a Kickstarter project to fund the idea. Over 31 days, from 25th June to 26th July 2013, the goal was to raise USD$75,000.00. The project successfully achieved and surpassed its target, receiving backing of USD$85,295.00 from 354 sources (an average of USD$240.95 per backer).

The Fort has since been closed, making Startupland its swan song as Fortify Ventures focus their energy elsewhere. As a result, Startupland documents the second and final accelerator class at The Fort.

The production credits for the documentary include:

It’s a lean team that packs a mean punch. That kind of efficiency makes me happy and is definitely worth emulating. Could a Zambian film maker have pulled this off? I wonder … and if not, why not?

Maxim enthusiastically answered audience questions after the screening of the premier at BongoHive on June 10th. He was also kind enough to do an interview about his work on Startupland. It would be selfish to keep that information all to myself. Enjoy! 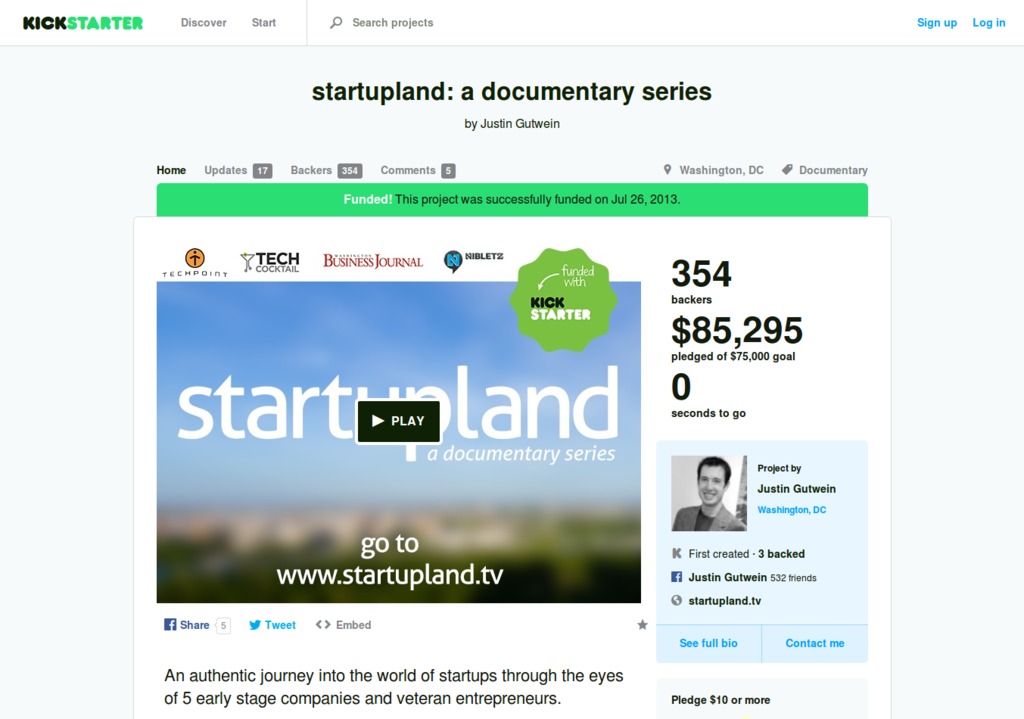